Ribe in the Viking Age and the Middle Ages

What gave rise to Ribe in the Viking Age and what was life like for the town’s inhabitants when Ribe was Denmark’s premier trading centre in the Middle Ages?

Ribe began as a marketplace during the Viking Age around 710 AD. Trade was in fact the sole purpose of what was to become Ribe, and the Viking Age exhibition tells the story of the town’s development until the middle of the 9th century.

Innumerable craftsmen worked at the marketplace and the exhibition is filled with beautiful objects from the bead-maker, bronze-caster and comb-maker’s workshops.

Merchants from distant lands brought exotic goods to Ribe, where, like other large trading towns, they quickly began to mint their own coins. 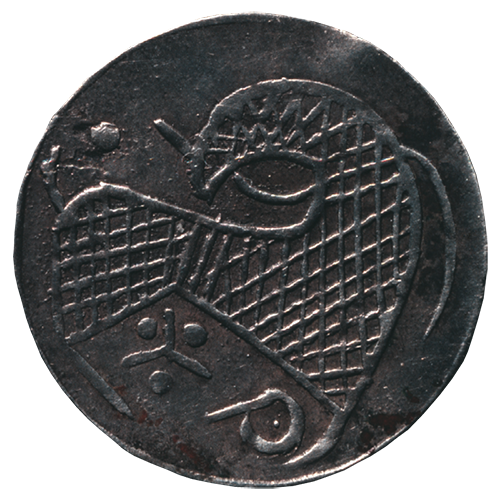 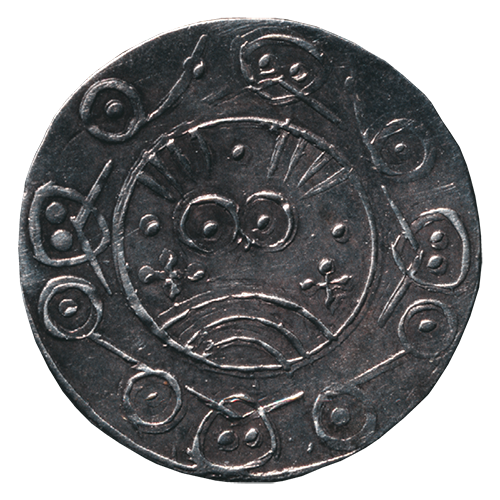 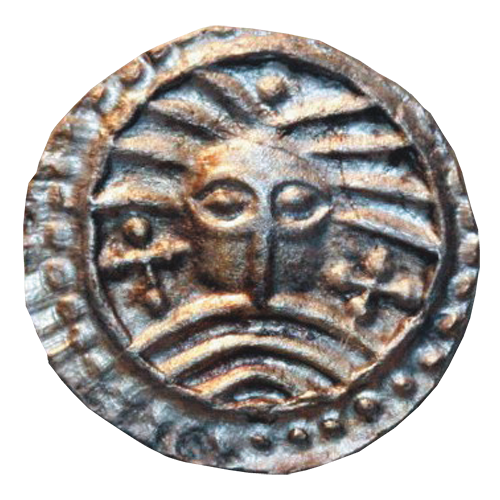 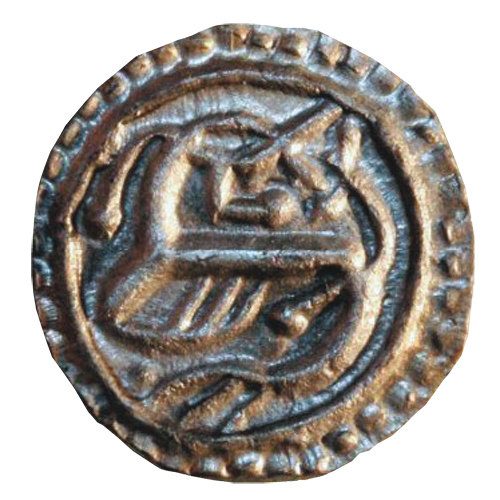 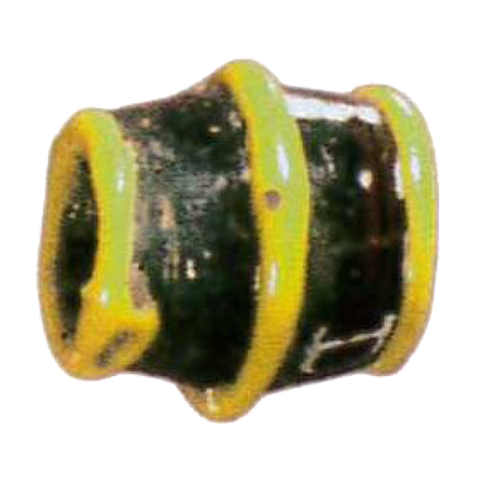 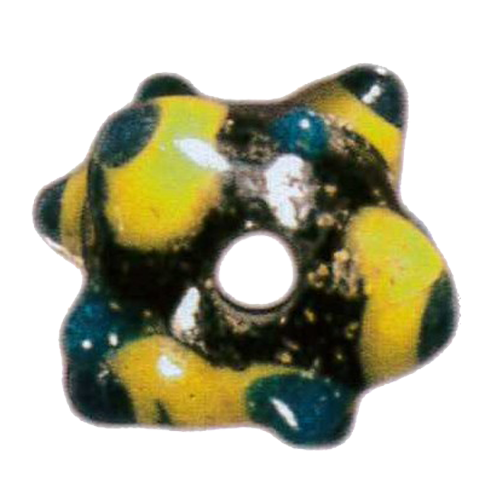 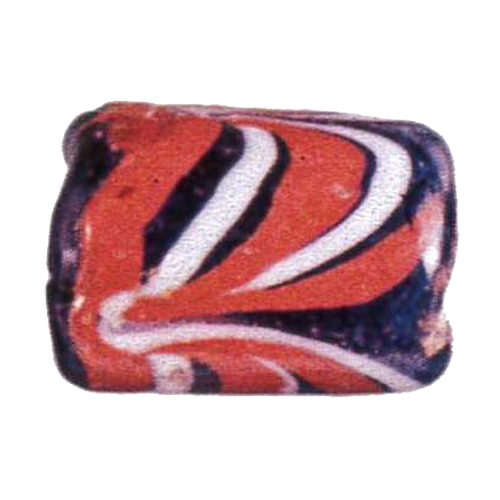 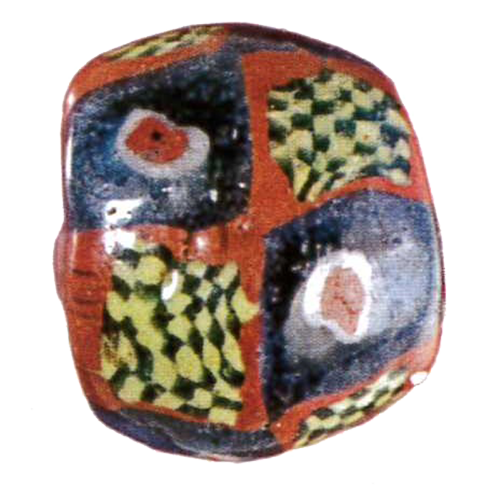 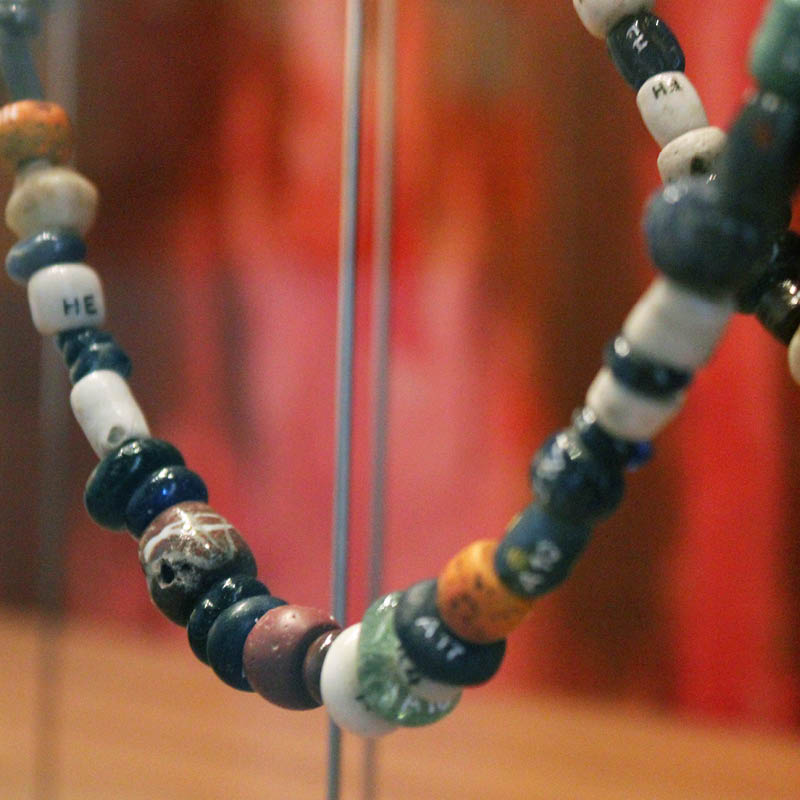 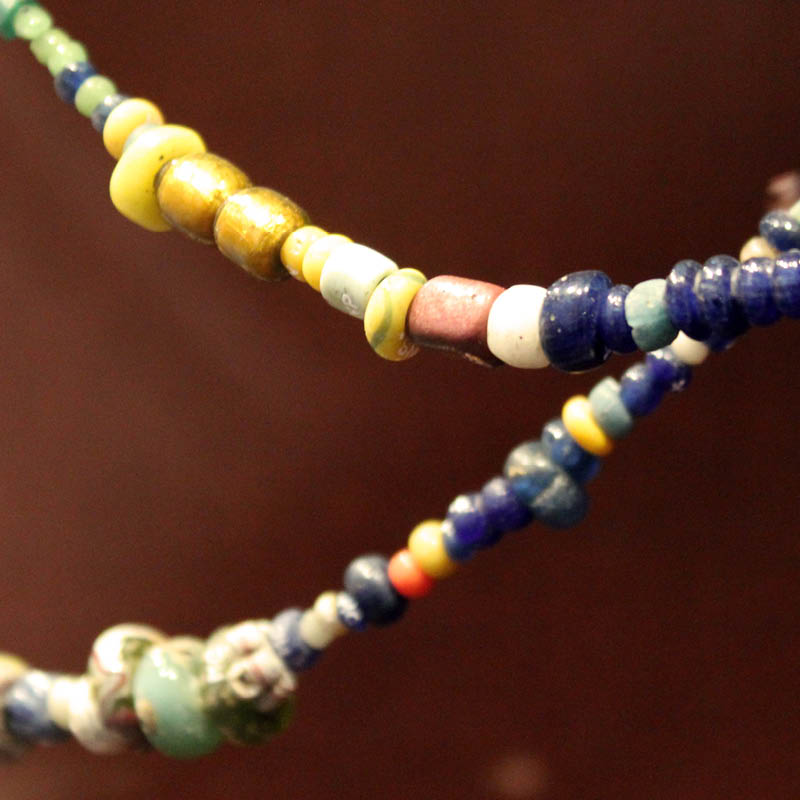 Ribe became a diocese in 948, developing into a thriving ecclesiastical and monastic centre. The Viking trade was taken over in the Middle Ages by wealthy merchants who turned Ribe into Denmark’s most important trading town and one of Europe’s major trading centres. The history of medieval Ribe is told through a focus on food and housekeeping, illness and medicine, building materials and styles, and, not least, day-today religious life.

Back to the Vikings

Visiting the museum’s authentic reconstructions, it is easy to imagine oneself back at the Viking trading post on the Ribe River one April day in the year 800 or in the centre of Ribe itself one September at the start of the 16th century… 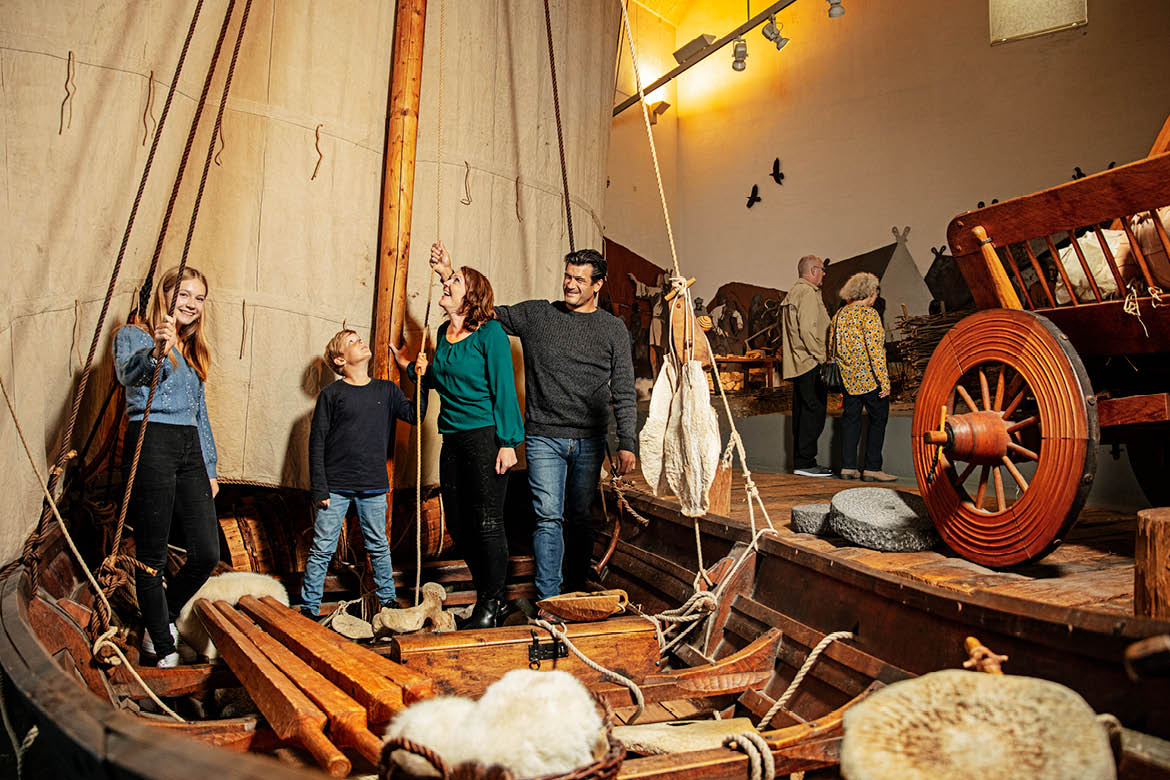 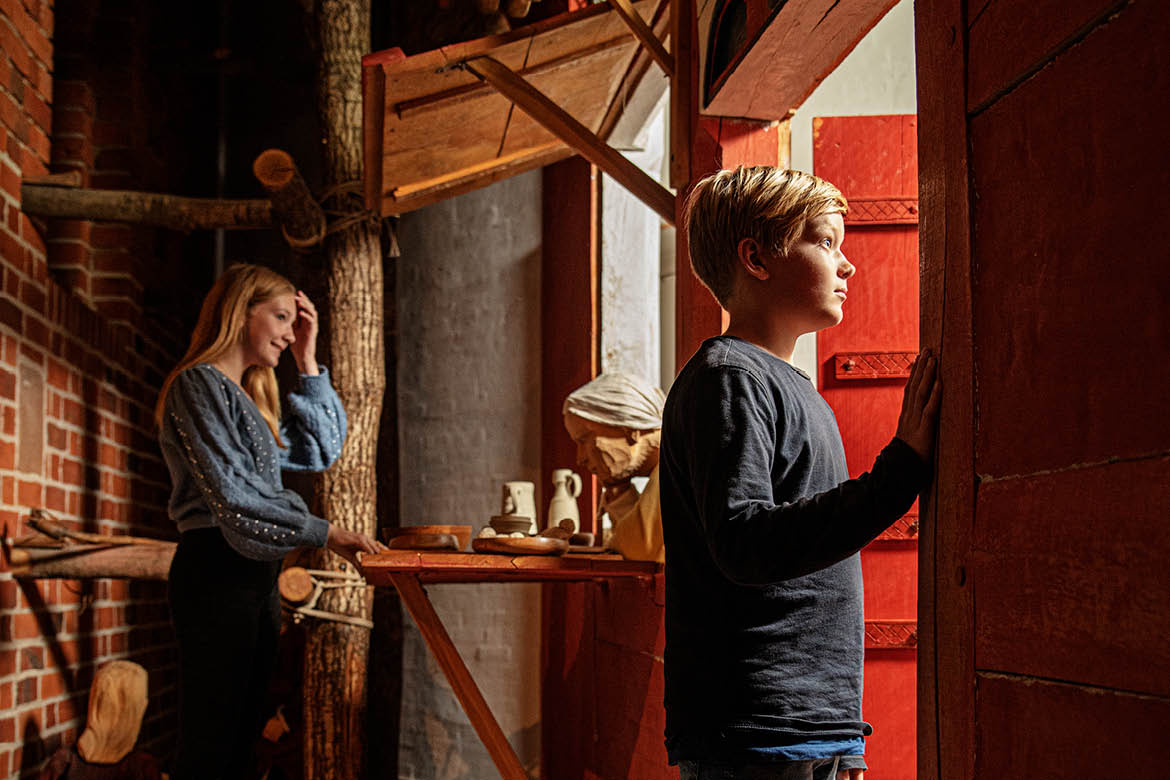 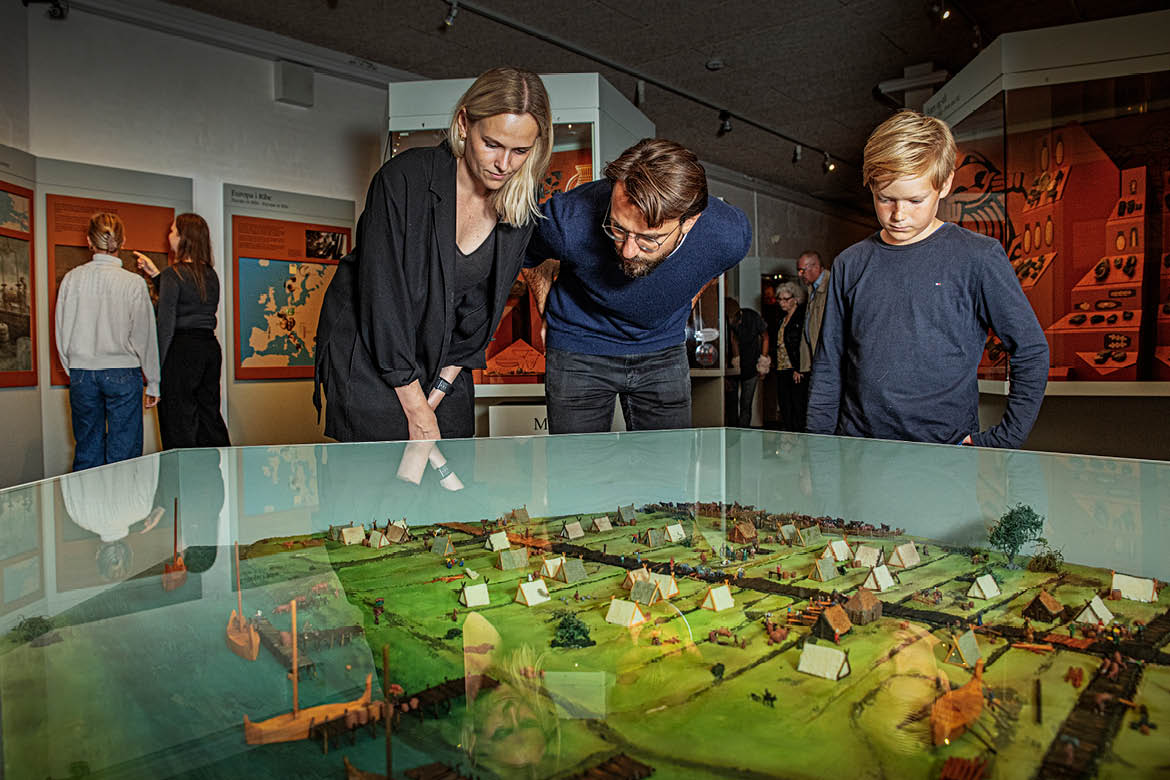 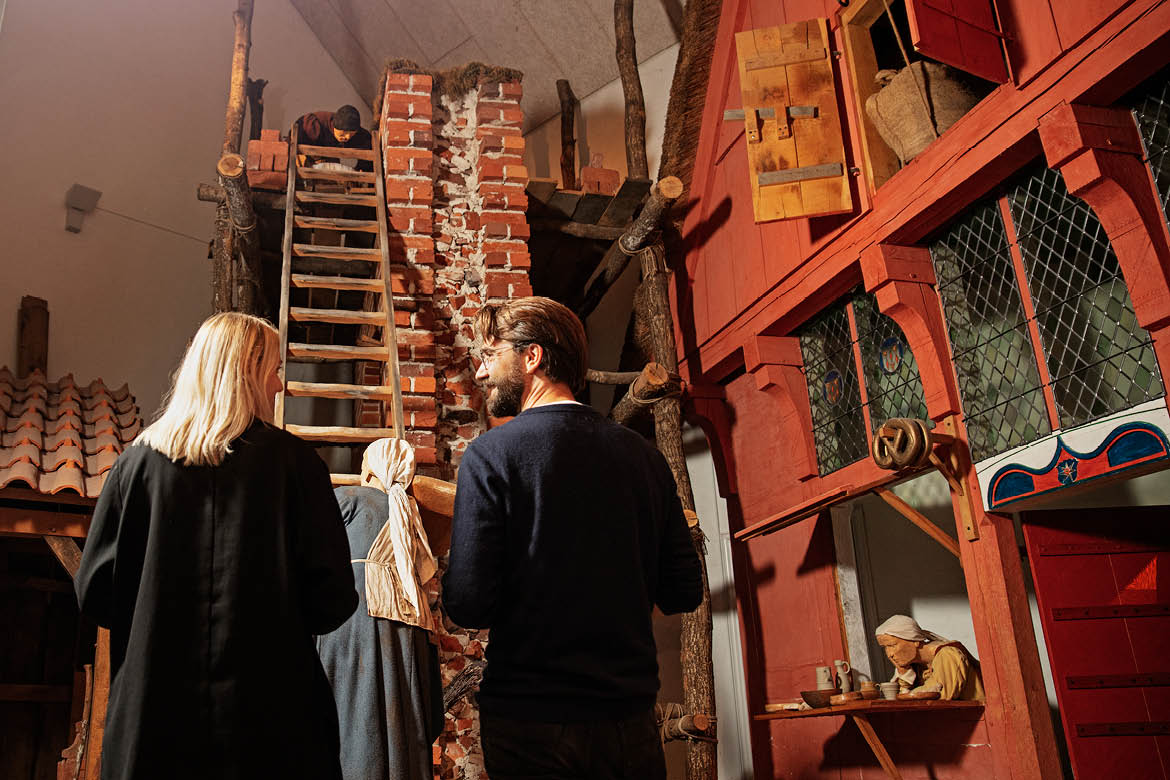